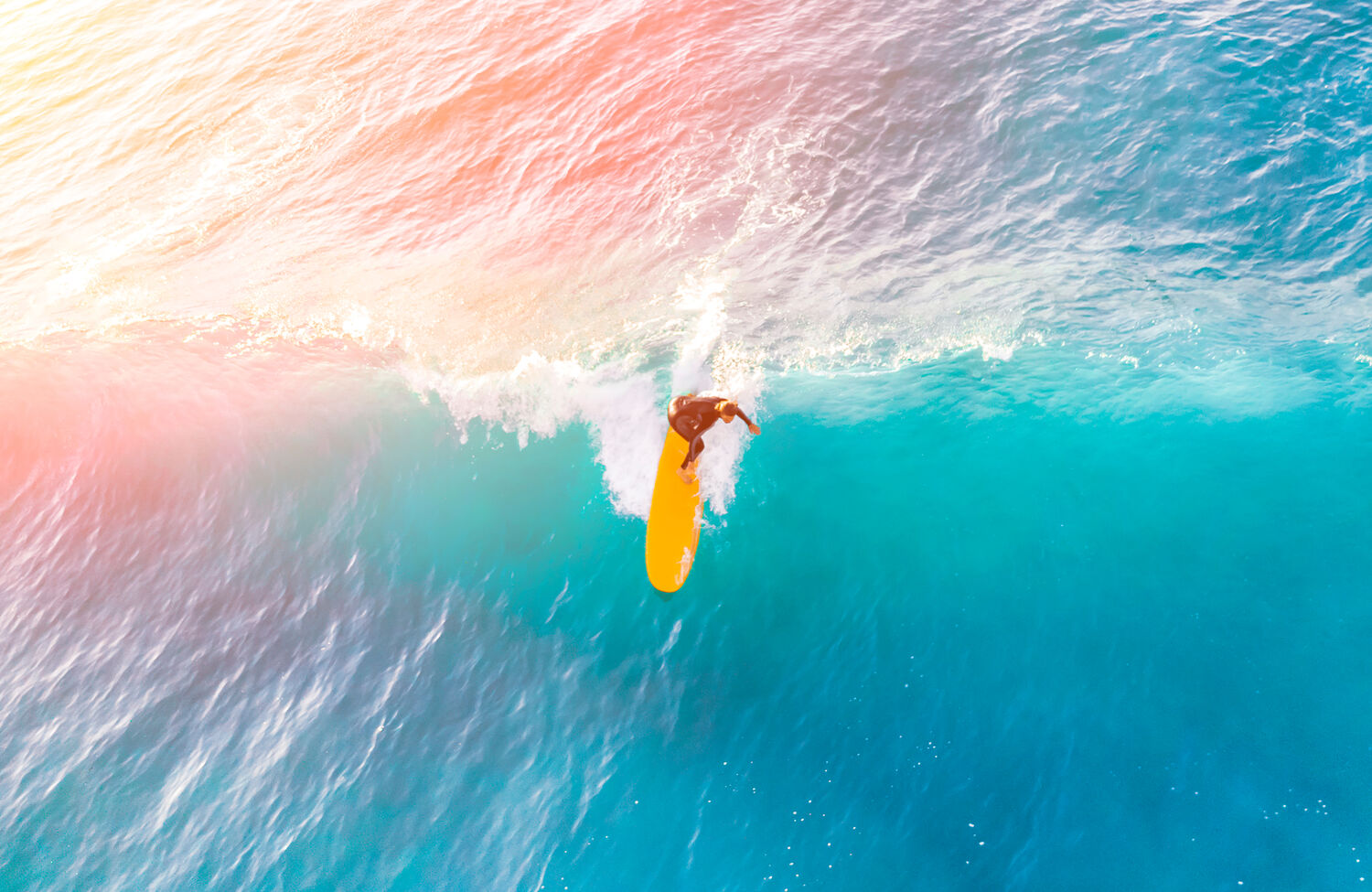 TISA archives digital and analog media from the surf culture for free.

Images have always held a central position in the surf universe and the lifestyle surrounding this sport. From the first photographs in the early 20th century to the hours of glory of magazines, from home movies on the beach to the beginnings of Instagram, they contribute to surf culture. Preserving it is essential.

All elements related to the surf universe are eligible. The physical storage will be implanted in the South West of France, in normalized spaces, in hygrometry and temperature-controlled chambers, with the objective of being carbon-neutral. There will be two locations for digital storage.

Sharing a unique culture and history

Archives live through what we make of them. Although our international archive’s goal is to collect and preserve, it will also be a space for exchanges dedicated to surf with an exhibition space open to the public.

An exhibition center, a space for film screenings, a place to raise awareness of the preservation and use of archival material, TISA will offer its visitors the chance to attend events organised with key actors of the surf world, and to participate in different activities.

TISA’s goal is also to become a meeting place for audiovisual professionals. With the objective of sharing our knowledge of media management, archiving methods and post-production tools, we offer a wide variety of training courses.

Passing on a worldwide heritage

TISA embodies the surf community’s duty to future generations. But the media and tools we use to access and use archival material change daily. To allow the continuity and the safe passing down of all elements and with the depositors’ permission, we digitize deposited elements.

Camera in hand, we also meet with key actors of the surf world, whether they are surfers, trainers, shapers or team managers. We aim to record the testimonies and stories of all the people who made a mark on surf as we know it, to better tell you their stories.

a team of passionate people 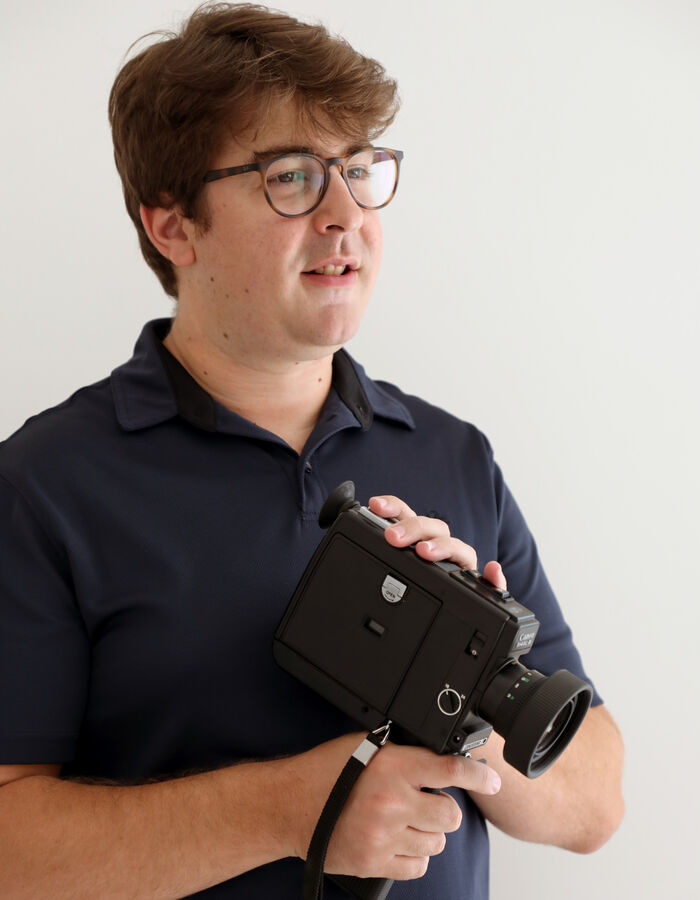 Born in Normandy, a surf aficionado (who said it was incompatible ?!), Emile is a specialist of the preservation and restoration of heritage films. After serving as CTO for the world’s largest private film collection, Lobsters Films, he became COO of the company and its California subsidiary Blackhawk Films. Between France and Los Angeles, where he now lives (the water is warmer than in Normandy), he works with around fifty collaborators who are experts in the restoration of old films, post-production, and the production of documentaries and programs for American and French TV.

Convinced of the importance of preserving and passing on audiovisual heritage to future generations, he teaches media and archival management at INA, the French National Audiovisual Institute. Alongside set designer François Confino, he also supervised the audiovisual production of the Chaplin’s World Museum (Switzerland), dedicated to the artist’s work.

In 2021, he founded The International Surf Archive - TISA -, the world's first archive of surf photos and films, with the ambition to preserve the memory of this very special culture, to bring it to life in an exhibition space opened to the public, and to help instill more equality in surf culture by supporting projects led by women. 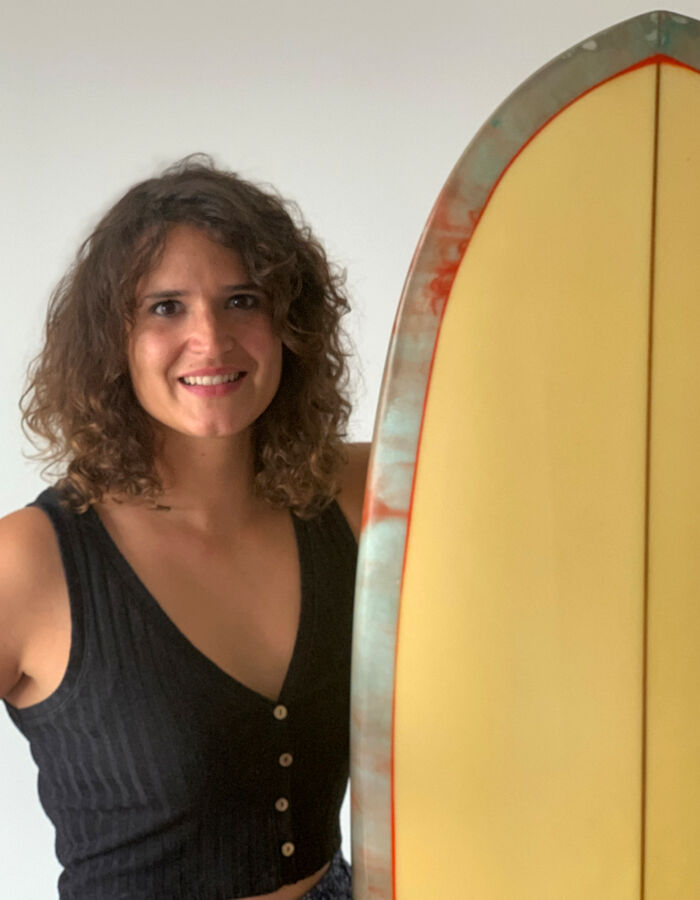 A lover of all water sports, Eglantine left her native Basque Country for ten (much too) long years to work as a lobbyist and as a communication specialist in Paris, in a wide variety of sectors: diplomacy, sport, hospitality, organizations... In 2019, she left Paris (too much metro, not enough water) to start a solo round the world trip, which, cut short by the sanitary situation, would unfortunately not allow her to go up against the Jaws wave (what a good excuse!).